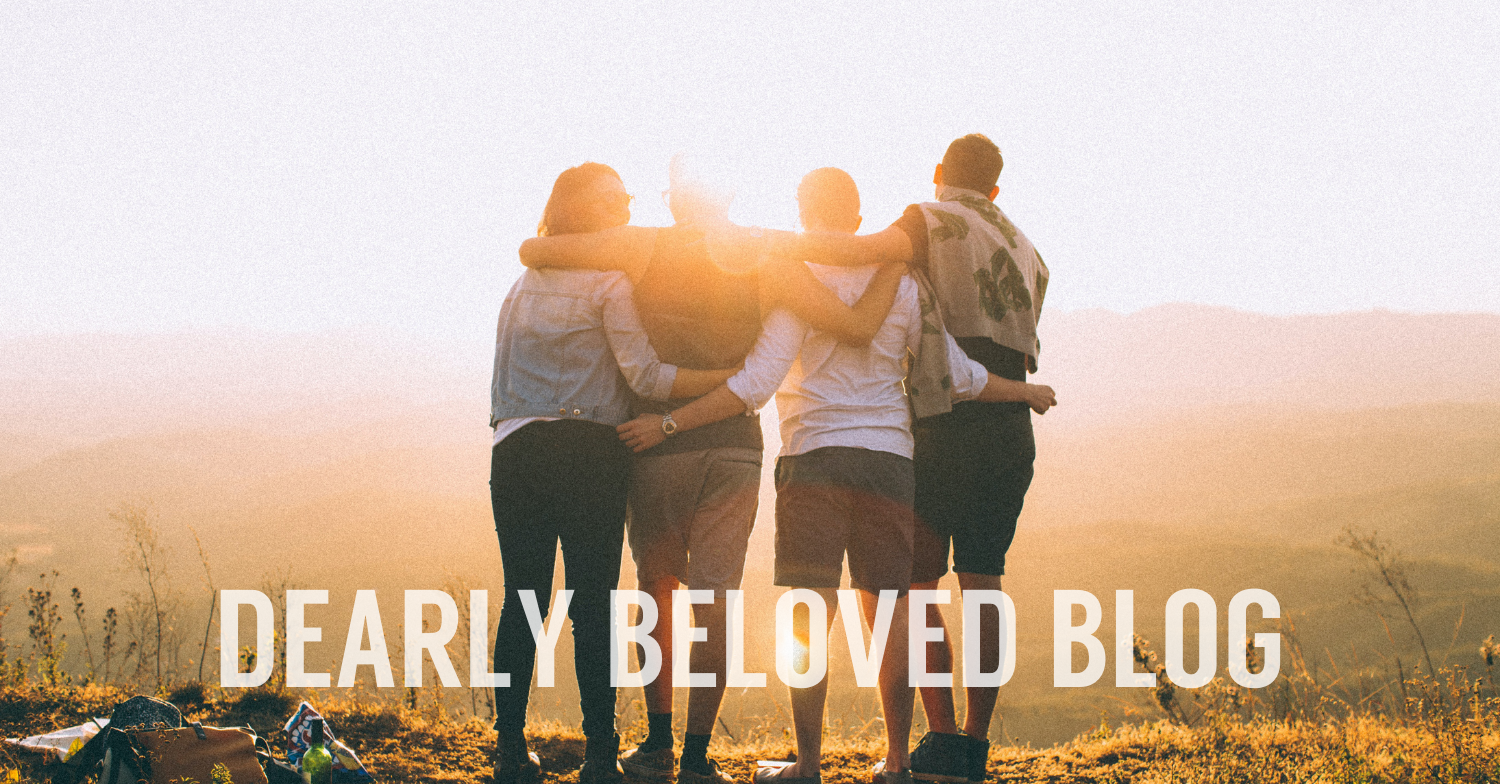 My parents lost my BROTHER!!!

Pre-Trevor days, when life was much quieter, my parents decided to take my brother to the mall for some shopping. After shopping for a while, my parents turned their back for a few seconds, and poof my brother had disappeared like the coolest magic trick. Although this was not a cool trick at all, my parents started to panic and run around the mall in hopes to find their one and only son. Eventually after much panic and I’m sure fear, they see this little brown-haired boy trucking down the mall carrying a loaf of shoplifted bread under each arm.

Parenting is not for the faint of heart, is it? As I look back through the years of raising my kids who are now 18 (Noah) and 16 (Haleigh) I can think of thousands of errors in my parenting. As a young parent, I wanted to become the best parent ever, I wanted to react the best when my kids were disobedient, I never wanted to make a mistake around them, and I wanted my kids to view me as a near-perfect parent just like I thought my parents were, except for the whole losing my brother thing….

Raising a family is never easy but it is the first and best plan.


One passage of scripture that has always given me hope and comfort is from Luke 2:41-52. For all those who are familiar with the story, Jesus, and his parents head down to Jerusalem for the Festival of the Passover.

Jesus was 12 years old at the time. As they head home after the festival, after a day of traveling in the caravan for a solid day, Mary and Joseph start looking for their son Jesus. Jesus was nowhere to be found.

Kind of like my brother in the mall…. imagine the chaos and fear that they had, the disappointment they had in themselves. I’ve been there for sure.

But, this was Jesus, not just any ordinary boy, this was the hope of the world, and they lost him! They started to panic, Mary and Joseph were asking relatives and friends, “have you seen Jesus?” They realize quickly that their son was not with them, so they traveled back to Jerusalem to look for him. Here’s how the rest of the story went:

46 After three days they found him in the temple courts, sitting among the teachers, listening to them, and asking them questions. 47 Everyone who heard him was amazed at his understanding and his answers.48 When his parents saw him, they were astonished. His mother said to him, “Son, why have you treated us like this? Your father and I have been anxiously searching for you.”49 “Why were you searching for me?” he asked. “Didn’t you know I had to be in my Father’s house?”[f] 50 But they did not understand what he was saying to them.51 Then he went down to Nazareth with them and was obedient to them. But his mother treasured all these things in her heart. 52 And Jesus grew in wisdom and stature, and in favor with God and man.

So why is this a comforting story for us as parents? Because they lost Jesus!! Think about that. In challenging moments, mistakes happen to the best of us.

Here at Comox Pentecostal Church, we value family, we value marriage. Because of these values, our heart is to equip parents and grandparents to help children and grandchildren know and love Jesus and that it matters so much. God’s first and best plan for advancing His good purposes worldwide has always been family.

Here at Comox Pentecostal Church, we value ministering to families. We would love to see your children and teens at our weekly gatherings that include:

Dec 4
The Story that Stills All Our Fears - Week 1

Just like on FRIENDS They lost my brother! Pie is life.